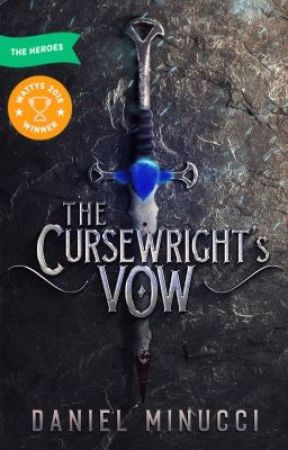 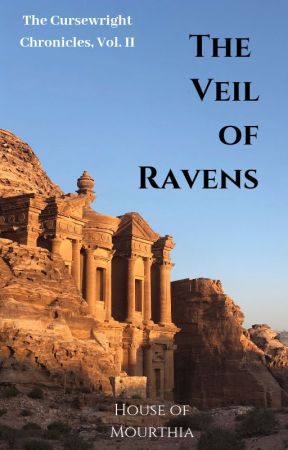 The Veil of Ravens [Completed]
20.9K 3.9K 179
Sequel to the Watty-winning THE CURSEWRIGHT'S VOW. Ammas Mourthia is no longer a criminal. With his apprentic...
+13 more 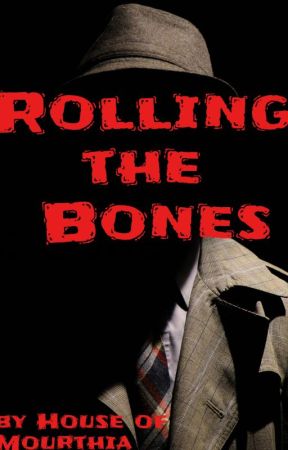 Rolling the Bones
315 50 9
Gio the Lion escapes a hit on his crew and goes in search of revenge, only to find some corpses don't rest qu...
+4 more

Both you and this user will be prevented from:

Note:
You will still be able to view each other's stories.